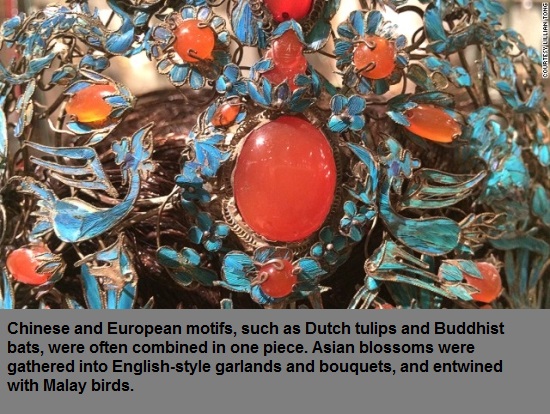 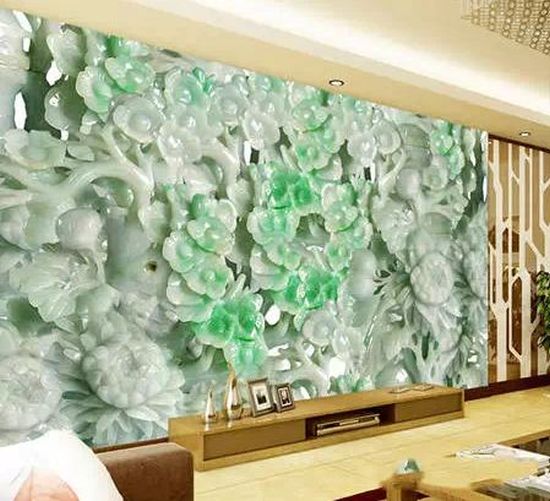 Jade & Stones Art of the Corrupt 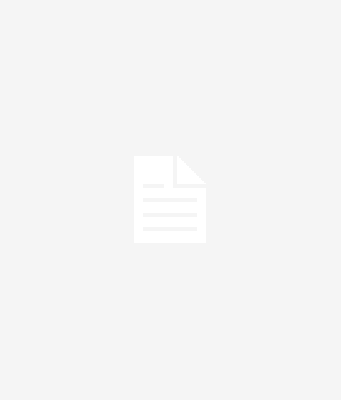 Imelda is not only into shoes but her hoard of jewelries would be the envy of many countries dictators’ wives too.

Good to know what is going on in Philippines regarding the former First Lady who is still going strong at 80 and during last month election still won a seat in the lower house of the country’s parliament.

Philippine President Gloria Arroyo on Thursday called off her

administration’s efforts to sell the seized jewels of former first lady Imelda Marcos, saying this decision should be left to her successor.

The jewelry collection, which Manila once said was worth 336 million dollars, was seized after a popular revolt in 1986 toppled Ferdinand Marcos from power, sending him and his wife Imelda into exile in the US.

The collection includes a ruby pendant as large as a thumb and a 100-carat diamond necklace.

The government has charged that during the 20 years he was in power, Ferdinand Marcos, Imelda and his family stole billions from the state.  Imelda Marcos became famous for her jet-setting lifestyle during her husband’s presidency, amassing a huge collection of shoes and spending large amounts on luxuries while her country sank into poverty.

Hundreds of criminal and civil charges have been filed against Imelda Marcos, but she has never been convicted and in this month’s national elections won a seat in the lower house of the country’s parliament. Her son was also elected to the senate, while one of her daughters was elected as governor of the family’s home province.

This is the most expensive Barbie doll todate as unveiled at the Australian Fashion Week at the Queens Plaza, Brisbane last month from May 20 to May 25, 2010.

The jewelry piece for Barbie was created by world renowned jewelry designer Stefano Canturi with the collaboration from the toy maker Mattel  using a Cubism necklace featuring the rare pink diamond as the center stone from the famous Argyle mines in Australia. 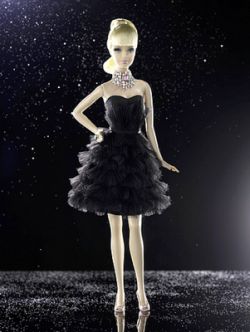 In the words of the designer Stefano Canturi : “Barbie is an icon. She is timeless. That is why I applied the Cubism design concept to her look.  It’s perfect for her.  The rarity of this pink diamond highlights how unique and special Barbie is…and the color pink, well that reminds us of her femininity.”

Valued at $600,000,  Barbie by Stefano Canturi will tour Australia and then the world before being auctioned for charity.

THEY brought me rubies from the mine,

And held them to the sun;

I said, they are drops of frozen wine

From Eden’s vats that run.

I looked again,–I thought them hearts

Of friends to friends unknown;

Tides that should warm each neighboring life

Are locked in sparkling stone.

But fire to thaw that ruddy snow,

And give love’s scarlet tides to flow,–

When shall that sun arise?

Snoopy is going to be 60 this October 2010.  To celebrate this momentous Diamond Anniversary, the Hong Kong fine jewelry company TSL created a 5.5” diamond statue of the iconic cartoon featuring 207 carats of gems, with a total of 9,917 white diamonds, 783 black diamonds and 415 rubies.  The statue is perhaps the most expensive of Snoopy ever being made.  Diamond Snoopy has been touring around China and has an estimated value of US$372,000.

The popular Peanuts comics by American cartoonist Charles M. Schulz is the story of Charlie Brown, Snoopy, Lucy and the rest of the Peanuts gang which was debuted on 2 October, 1950.  What started as a comic strip turned TV show and book, gained worldwide adoration. The most notable of the bunch is of course Snoopy, the pet beagle of Charlie Brown.

Peanuts is a syndicated daily and Sunday comic strip written and illustrated by Charles M. Schulz, which ran from October 2, 1950, to February 13, 2000 (the day after Schulz’s death), continuing in reruns afterward. The strip is considered to be one of the most popular and influential in the history of the medium, with 17,897 strips published in all, making it “arguably the longest story ever told by one human being”, according to Professor Robert Thompson of Syracuse University.  At its peak, Peanuts ran in over 2,600 newspapers, with a readership of 355 million in 75 countries, and was translated into 21 languages. It helped to cement the four-panel gag strip as the standard in the United States, and together with its merchandise earned Schulz more than $1 billion. Reprints of the strip are still syndicated and run in many newspapers. 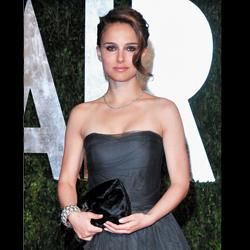 Natalie Portman in Tiffany jewels at the Vanity Fair Oscar party hosted by Graydon Carter in West Hollywood in March 2010.

Nothing dresses the arms of Tinseltown ladies like oversize, jewel-studded bracelets. Any variety will do—cuffs, bangles, multi-coiled strands—and the wider, the better!

Jewels are becoming multi-taskers.  Necklaces double (and triple) as bracelets, and interchangeable earrings can shed a tier in no time. To that end, brooches and strands are aiming higher—for the hair—to perch atop the crowns of famous heads everywhere.

The goal of the oversize pendant is clear: It wants your attention. And celebrities are heeding its command. In saucer-size discs and tassel-laden masses, large pendants clamor for the spotlight and sometimes nab it, leaving the star to serve as the backdrop.

This story appears in the June 2010 issue of JCK Magazine.  ( www.jckonline.com)

U Hmat was great here in the days before any Englishman had come within sight of Mogôk.  He is not a foreigner… but a native of the soil. He lives some distance from the market-place in a rambling wooden house on piles…. At one end he has built himself a strong-room of brick, in which lie hidden, according to popular tradition, rubies of extraordinary value.  U Hmat is seldom seen abroad.  He goes, it is said, in terror of his life; and his courtyard is thronged with retainers, who make for him a kind of personal bodyguard.  But in bygone days he travelled every year to Mandalay with a present of rubies, and was received in audience by the king. He is a builder of many monasteries and pagodas; but is said to be less lavish in this respect than most of his compatriots in Burma. He is believed accordingly by his European neighbours to have `his head screwed on the right way.’  His character for economy is the topic of very favourable discussion at the dinner tables of the settlement, and it is a commonplace of opinion that he is the only Burman at the mines who is not a fool. Let it be added that he is the father of a pretty daughter, whose jewels are the despair of every other woman in Mogôk, and that he keeps her in strict seclusion, lest some adventurous youth should steal away her heart, or her person, or both. He has been good enough, however, to show me some of her most beautiful jewels.

The Intellect of the Hen

1 Today Is A Beautiful Day But I Cannot See…..