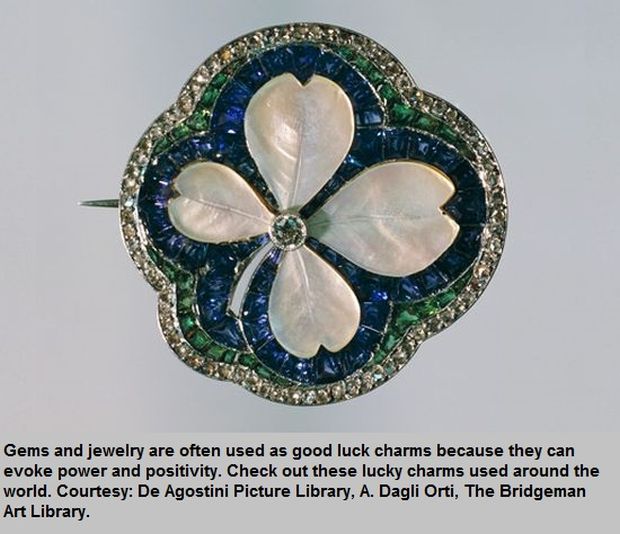 Wishing for good luck probably started with the arrival of our species. For millennia, we’ve been wooing the kinder fates to grant us our most cherished wishes. Our quest for ensuring a happy tomorrow has included wearing good luck charms.

Gems have long been enlisted as good luck charms because they have often symbolized power and positivity. Wearing a gem set in jewelry became a talisman – a shield of protection that warded off troubles and brought happiness. By putting on such jewelry, wearers were constantly reminded of a bright future, and found inspiration to be confident, have hope, and think positively.

Good luck charms are found around the world. They transcend time and place. We share some of the more famous ones. 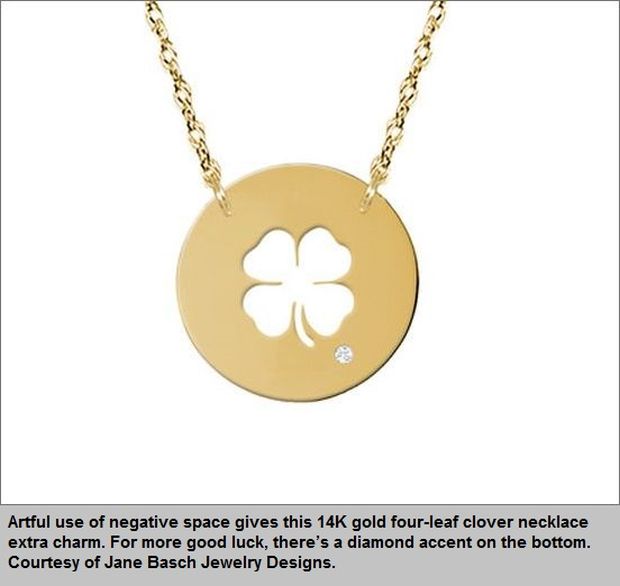 Four-leaf clovers may be the best-known good luck charm in the West, and an icon of St. Patrick’s Day. St. Patrick supposedly used a three-leaf clover to teach the faithful about the Holy Trinity – the Father, the Son and the Holy Ghost – and this is where clovers may have gotten their reputation. Four-leaf clovers are far rarer than three-leaf clovers, and finding such a treasure is practically proof of one’s good luck. They also come with delightful lore: carrying one revealed fairies hiding behind flowers. 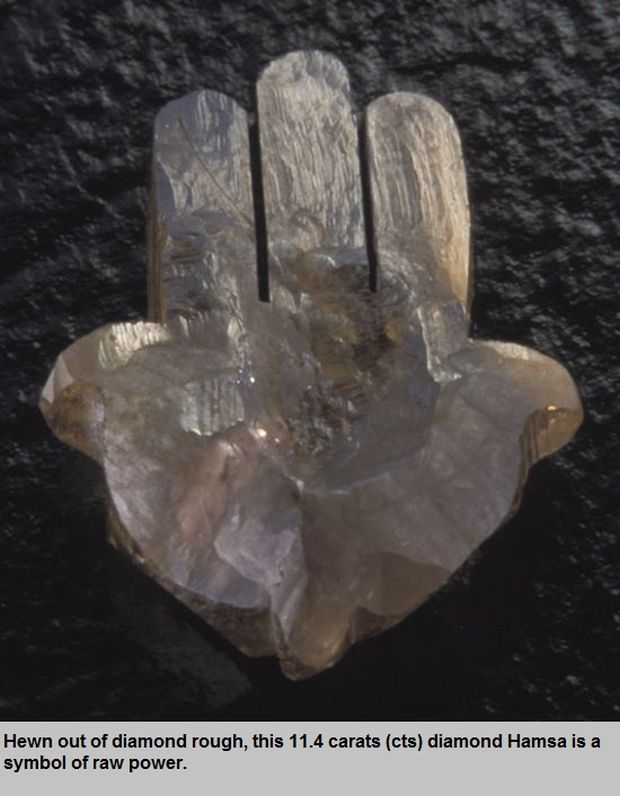 Meaning “the Hand of God,” the Hamsa is a symbol the ancient Jews used to ward off the “evil eye” and dark spiritual forces. It also was thought to bring the wearer strength and blessings. The Hamsa was woven into jewelry and placed near the doorways of one’s home – and it’s still a popular adornment. 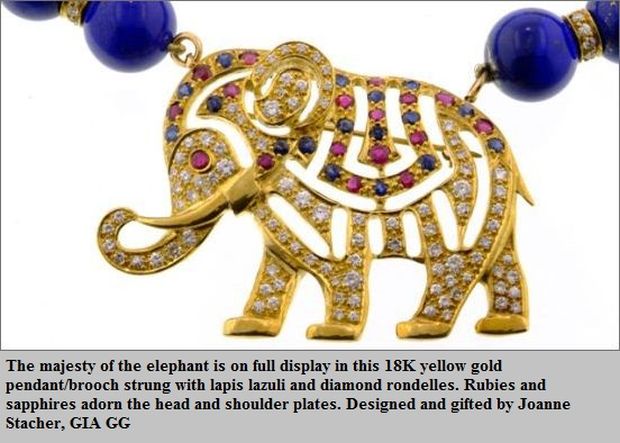 The cultures of Asia have long thought the elephant to be a symbol of good luck. The largest of land animals, they are revered as the embodiment of dignity, goodness, strength, loyalty, and longevity. Ganesha – the elephant God of India – is called the “Remover of Obstacles,” and is a richly symbolic figure that represents among other things, wisdom, knowledge, protection, and the letting go of the things of the world in order to attain the Divine. Elephants and Ganesha make regular appearances in jewelry and sculpture in the East and West. 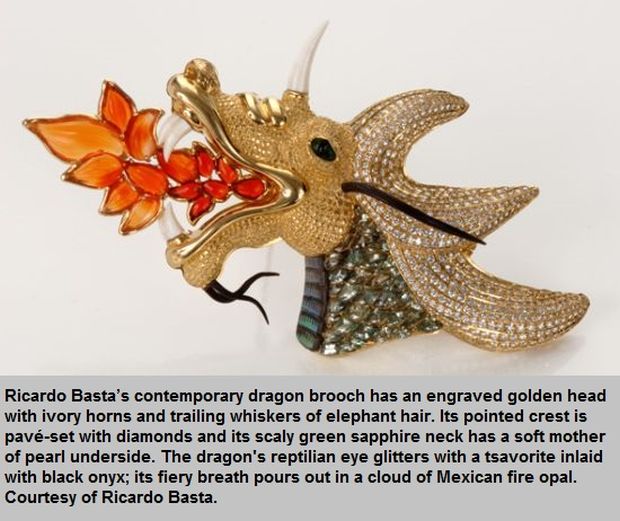 The dragon is an ancient symbol of good luck in China. The mythical beast could stop floods, bring rains, control the seas, escort humans to higher realms after death, and protect them from harm while on earth. They were also the personification of valor, nobility, dignity, perseverance, intelligence, and more. Dragons grace temples, bells, bridges, swords, and of course, jewelry. 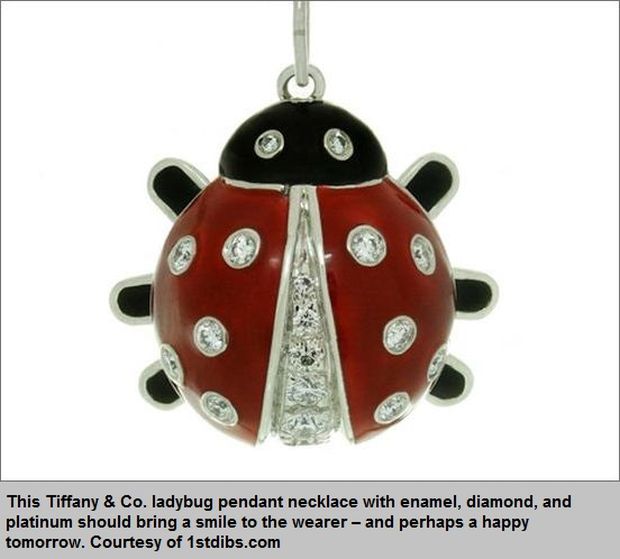 Ladybugs are universally thought to be bringers of good luck. They were a symbol of protection in the Middle Ages, and a sign that unwed women would find their true love. And if a ladybug landed on you, something wonderful was sure to happen. 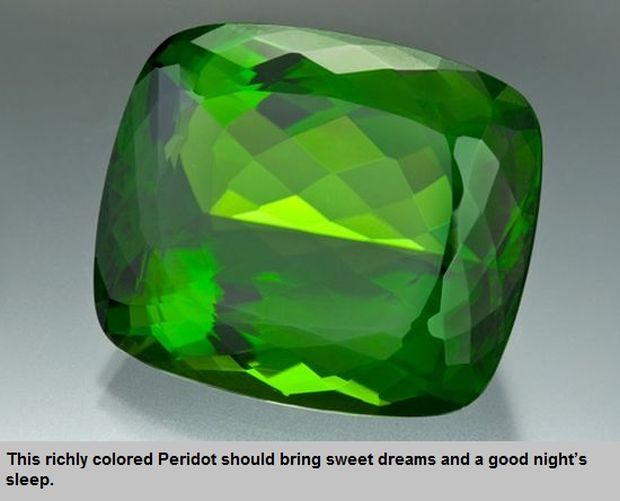 Some believe gems are imbued with good luck. Peridot prevented night terrors, according to Ancient Egyptians. 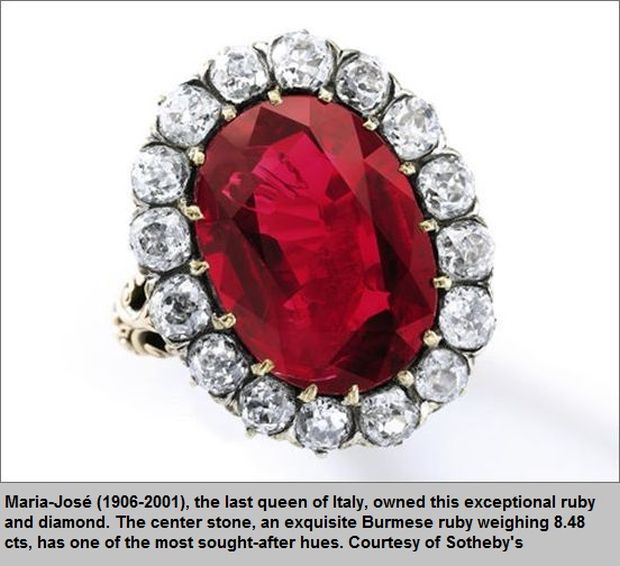 Price per carat, ruby is one of the most expensive gemstones. Ancients thought they brought good luck and Burmese warriors wore rubies to make them invincible in battle. 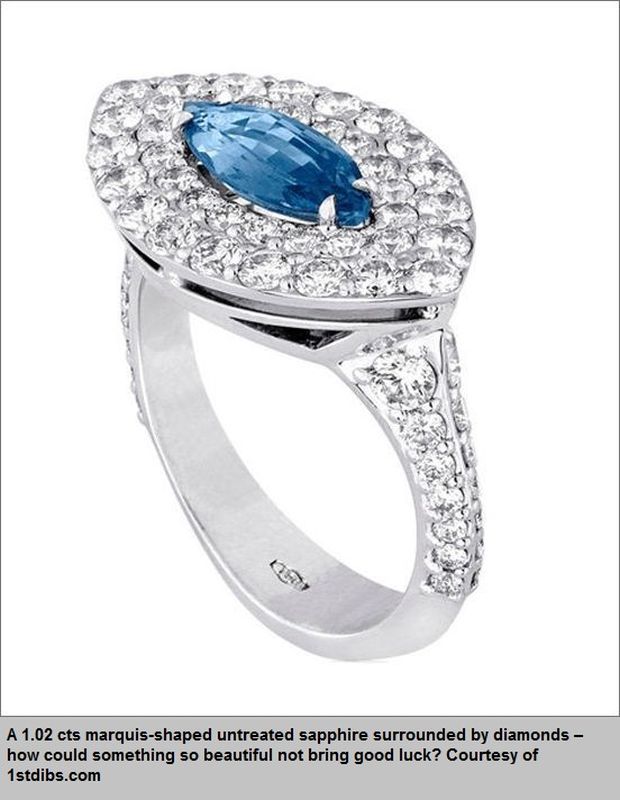 Fears of sorcerers and spells are a thing of the past. But if you were ever cornered by a wicked witch, you’d probably want a little help. An emerald will do in such a jam: they were believed to offer protection against evil spells. Just ask Dorothy who found safety and a way home in Oz’s mythical Emerald City. 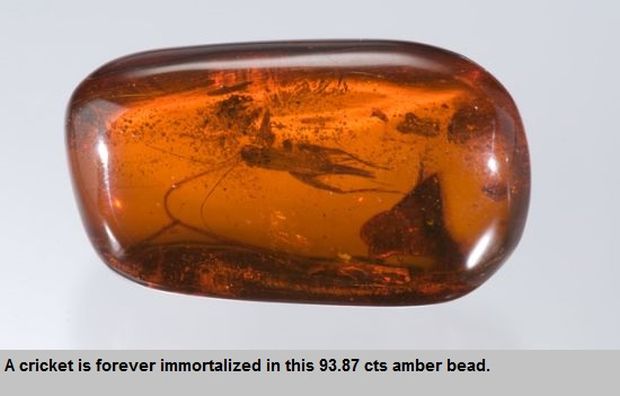 Sapphires have long been associated with royalty and romance, nobility and truth, and sincerity and faithfulness. They also were good luck charms: the kings and queens of ancient Greece and Rome were convinced that blue sapphires protected them from envy and harm.

Revered for millennia, Jade is another token of good luck. Stone Age workers in Europe, China and the Americas shaped this tough gem into tools and weapons, as well as objects of rituals and adornment. For Mayans and Aztecs jade meant relief from aches and pains and symbolized prosperity, success and good luck. In China, jade is associated with clarity of mind and spirit, and some believe that as the gem takes on the bad chi (energy) of the wearer, it changes color.

Amber is held to be a good luck stone for love and marriage. As an added bonus, it’s believed to bring protection to the wearer and make desires come true. That’s a proposition enticing enough to make one want to own a piece. 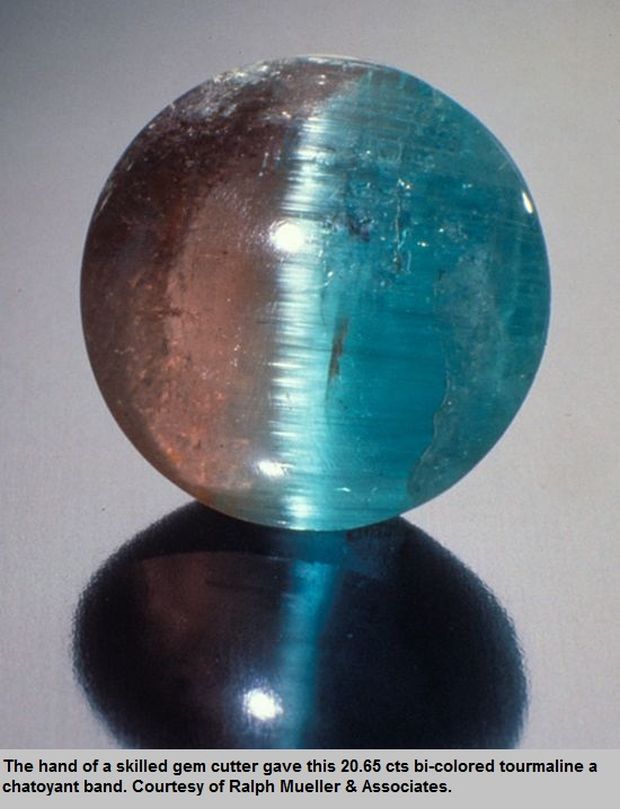 Gems with “cat’s eye” (called “chatoyancy”) display a marvellous phenomenon: they have a single band of light that glows down the middle of the gem. It does resemble a feline sizing up its surroundings. Nothing slips past a cat, and perhaps this is why they were thought to protect against evil spirits.

There just might be something to the power of good luck charms. In 2010, a team of psychologists from the University of Cologne in Germany found that belief in good luck charms improved performance. Those who used a good luck golf ball sunk 35% more putts than those without good luck charms.

So jewelry lovers take note: Deck yourself out in your favorite lucky charms and gems for an extra dose of magic. There’s no shortage of bejeweled good luck charms you can wear to encourage a little extra luck in your life.

Type C Jadeite Jade – Much Ado About Nothing

Thinking Outside The Box

Arthur - May 7, 2011
0
Thinking outside the box is to think differently, unconventionally or from a new perspective. This phrase often refers to novel or creative thinking. This...