Diamond Inclusions: Diamonds are formed deep under the earth’s surface for millions of years under extreme heat and pressure. Naturally, this give rise to a number of imperfections inside a diamond, which are called inclusions, as well as on its surface, which are called blemishes. When viewed under a 60X or a 120X microscope, the inclusions of a diamond reviewed a fascinating world.

The article below is written by Sharon Bohannon of GIA and is reposted here from www.gia.edu 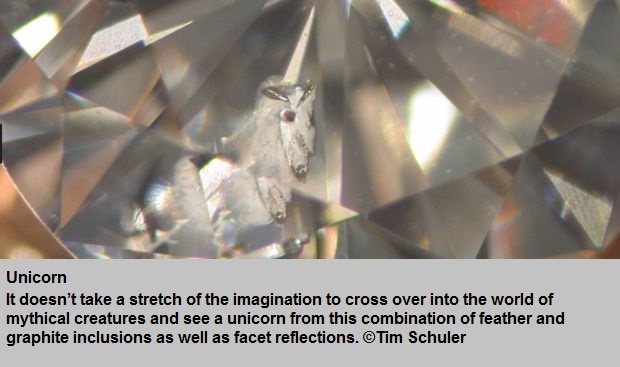 Another world exists in gemstones when they are viewed through a microscope. Landscapes and whimsical creatures appear to come to life as you explore a gem’s internal features and formations. 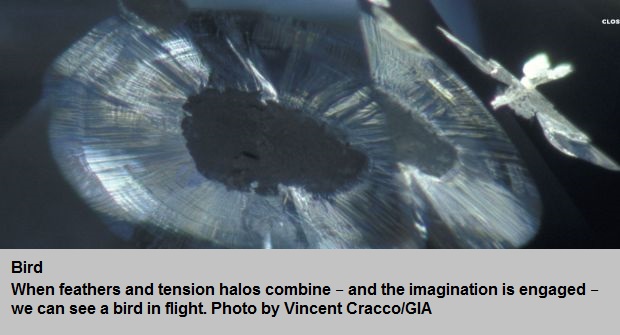 Inclusions spin a tale of provenance and tell of the diamond’s journey from deep within the earth to the surface. They are a geological time capsule that tells a story of a gem’s formation. Feather inclusions in a diamond, for example, can be indicative of a rough ride from the earth’s mantle to the surface. These birthmarks are signs of a diamond’s natural origin and make your diamond unique in the world. 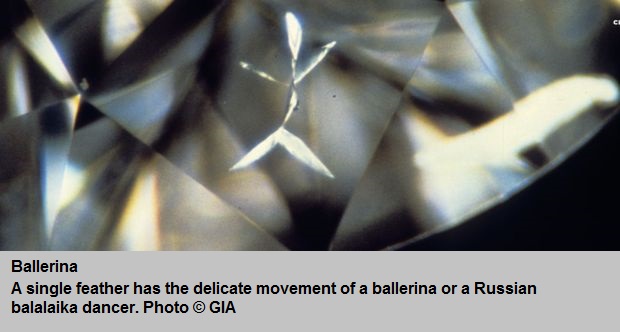 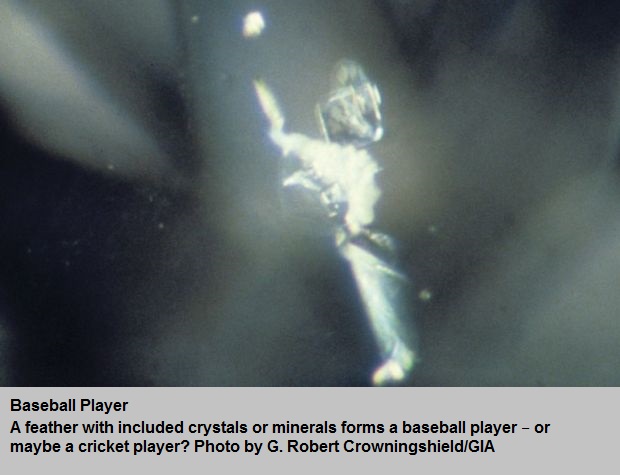 In 1645 an Englishman saw a red crystal inclusion (probably a garnet) in a diamond belonging to a Venetian nobleman by the name of Rugini. This discovery sparked an interest in colored crystal “guest” minerals or inclusions in diamond. A number of crystal mineral inclusions have been reported since then. 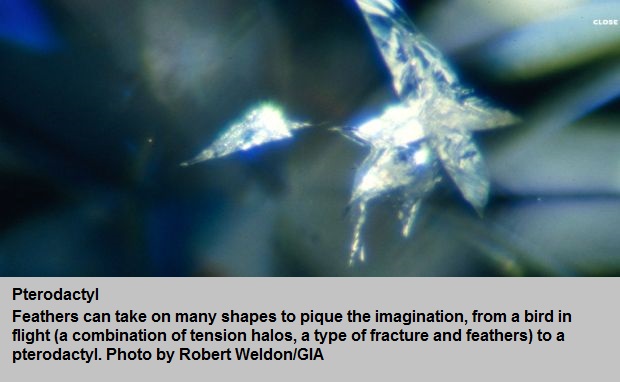 Inclusions impart character, beauty and essence to their host gems.

The renowned Swiss gemologist Dr. Edward J. Gübelin (1913-2005) built a legacy on the study and systematic classification of the internal world of gemstones. His research demonstrated the importance of these internal features in determining a gem’s identity. 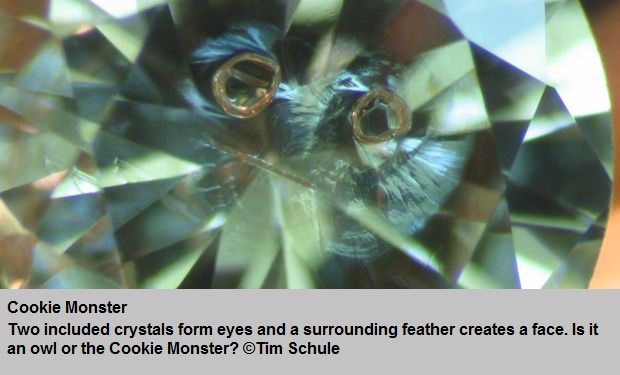 John I. Koivula, GIA’s analytical microscopist and long time chief research gemologist, wrote to Dr. Gübelin as a teenager, sending along his first photomicrographs (photos taken through a microscope). This began a collaboration that would culminate in the three-volume “PhotoAtlas of Inclusions in Gemstones,” landmark works that established the importance of inclusions as an aid to identifying gemstones. Their photomicrographs of inclusions illustrate common features in gemstones from particular localities. Their richly illustrated tomes also help separate natural from synthetic or treated gemstones, including diamonds. 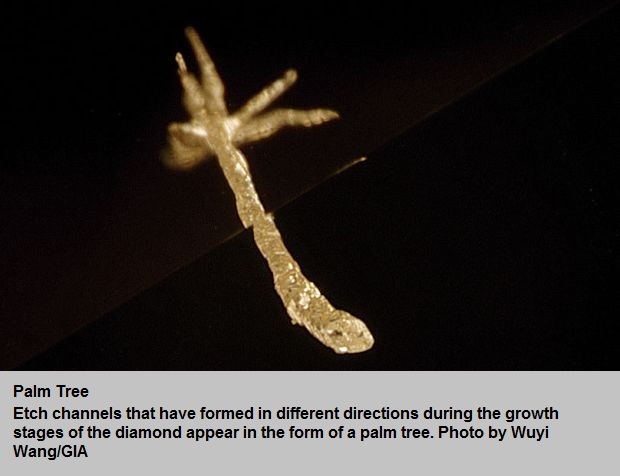 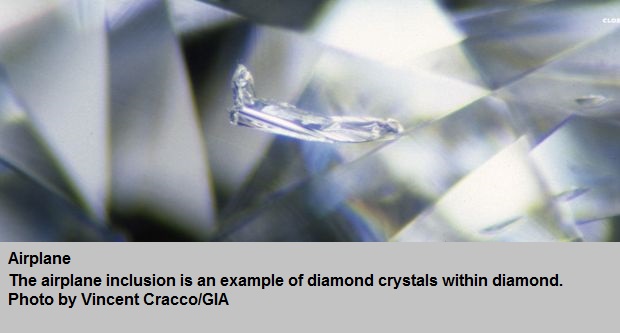 Diamonds present some of the most striking inclusions to view under the microscope and host a variety of gemstone guest crystals. Some of the most frequently found are pyrope garnet, olivine or peridot, diopside, chrome-spinel, and much less frequently, ruby and sapphire. Diamond crystals are also frequently seen as inclusions within diamond itself. 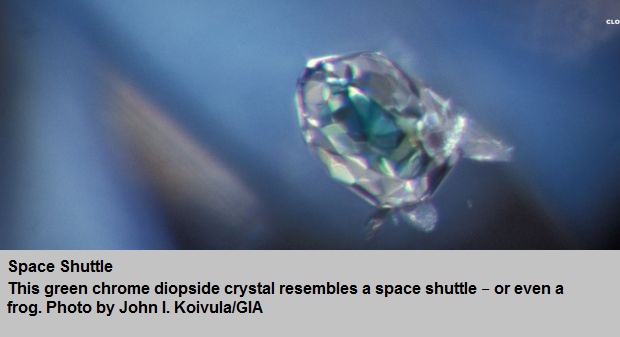 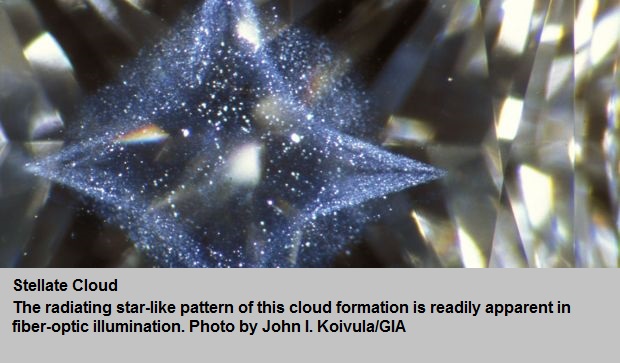 The study and documentation of inclusions in diamond has inspired poetic and descriptive names: feather, cloud, halo, knot, needle, bearding and pinpoint.  With magnification, these scenes are clues to the natural origin of a diamond and give you a renewed appreciation for its characteristics and qualities. The possibilities of what you can see in these photomicrographs is almost endless. 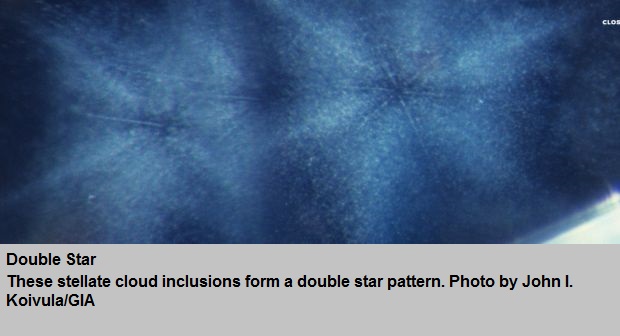 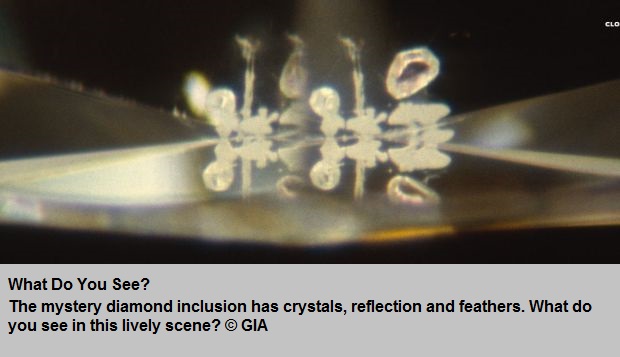 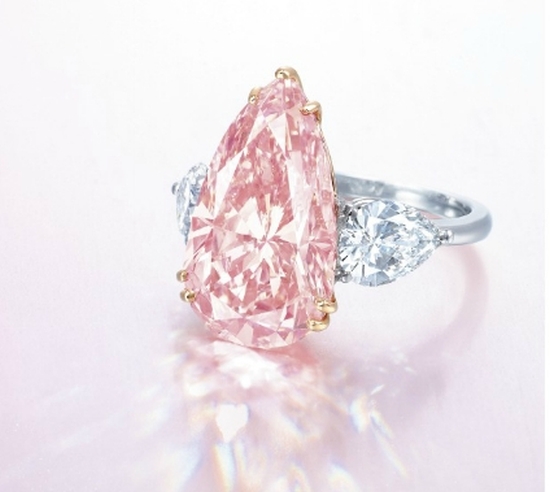 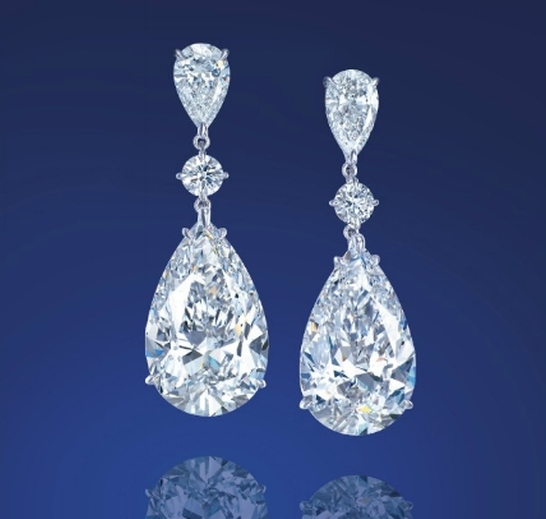 The Most Precious Piece of Jade

What Is The Weight Of My Jade?