Jade & Stones Art of the Corrupt

A former colleague sent me a link from a Chinese microblog describing the confiscation of a cache of art of jade and stones from the residence of a corrupt officer, who is a high level civil servant. 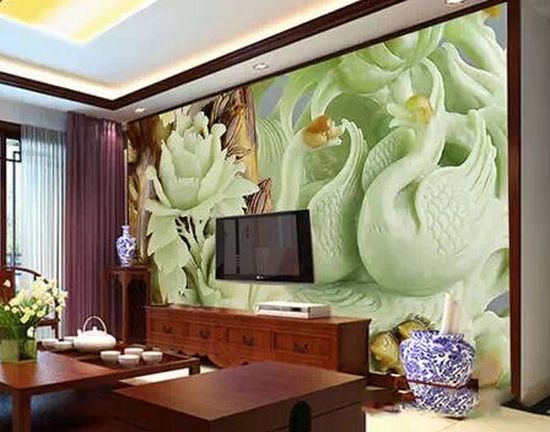 The art of jade and stones are all carved in bas-relief. These are superb pieces only done by master artisans. They are also of huge frames as compared to the flat screen TV or the furniture that surrounds it. It is hard to find a slab of jade or stone in such a big piece, probably they are composite, meaning, they are assembled together seamlessly from a single boulder of jade or stone. 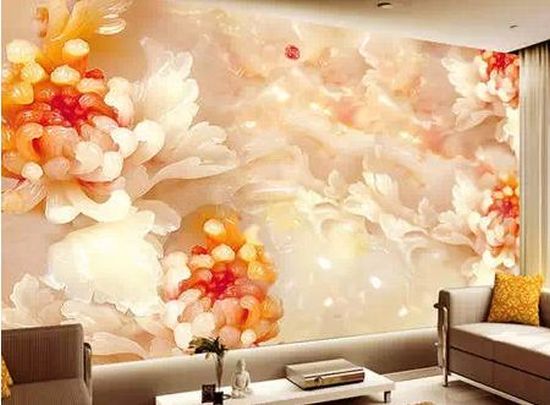 But one thing is for certain. These confiscated works of art will not be destroyed but will be secreted away and kept. Unlike the upheaval of the Cultural Revolution in the mid 60s where the Red Guards destroyed much of the thousand years of cultural heritage of China, condemning every work of art, both foreign and domestic, as works of the bourgeouise. Rantings like ‘Imperialist Dog, Capitalist Roaders, Bourgeoise elements, Revisionist, Running Dog, Enemies of the Proletariat’ and so on and so forth were common scenes in cities and in rural areas. And the cult figure of their Great Chairman, Mao Zedong, reached disproportionate heights where huge picture frames were hung in all the government offices and city halls for the proletariat to pay homage. Mao was then a Demi-god, oh no, Mao was God himself, though a communist was not supposed to believe in God. 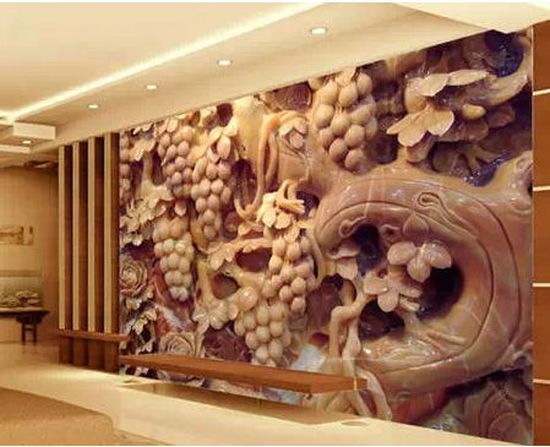 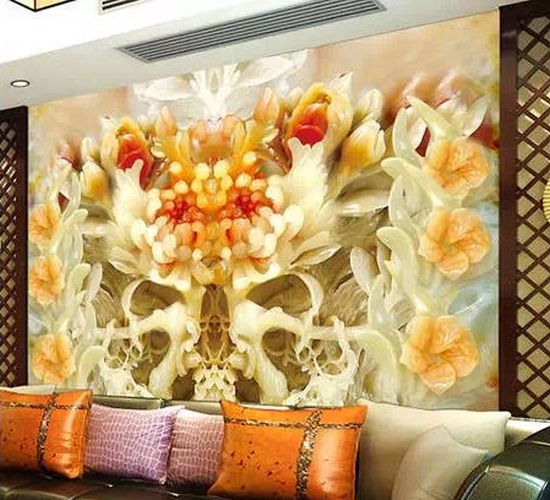 Anyway that was history. 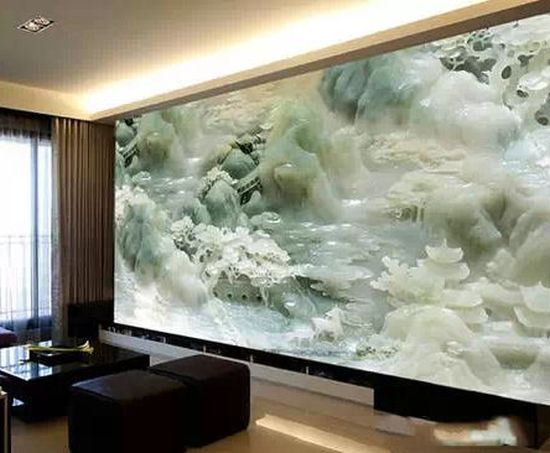 Now a large number of mainland Chinese are more capitalist than Americans or the Westerners. Amassing huge wealth, from business, corruption, appreciation of land, dismantling of State apparatus, decentralization, liberalization of its markets and supported by a huge domestic market with its pent-up demand for goods and materials plus a whole host of other market factors, these super noveau riche moneybags are floundering their wealth since China opened up in early 80s. 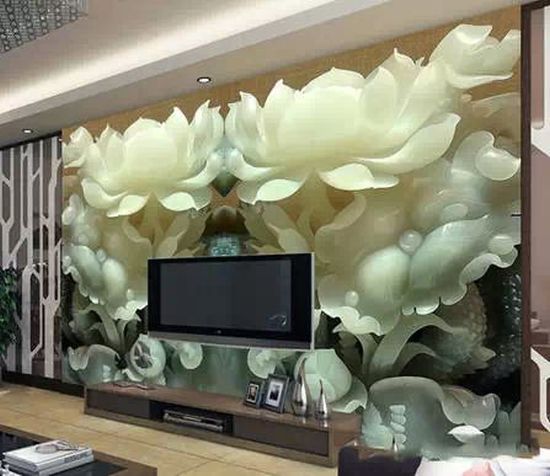 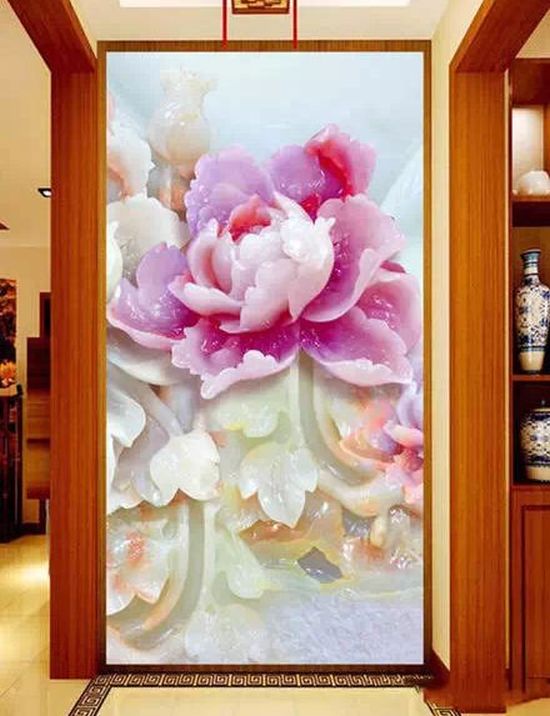 Didn’t Deng XiaoPeng, the former Premier who opened up China said that “To get rich is glorious’ and thereby unleased a capitalist revolution that paled in comparison with any other past revolutions like the Great Leap Forward or the Cultural Revolution. 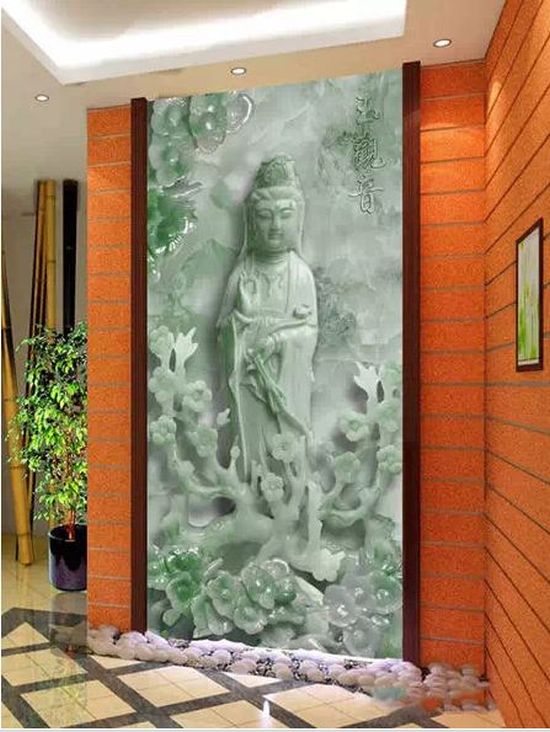 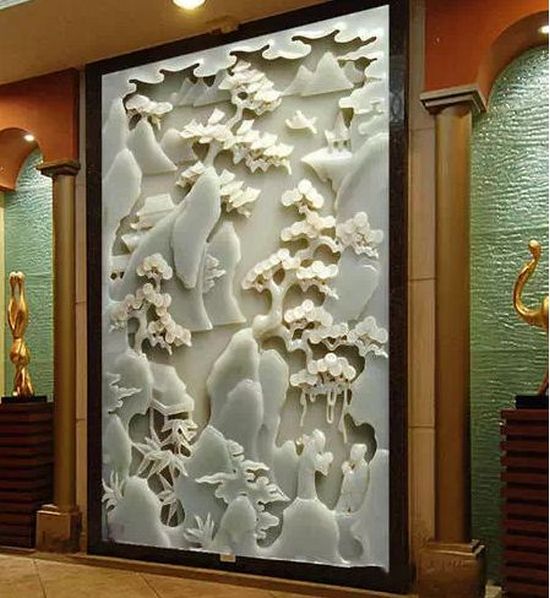 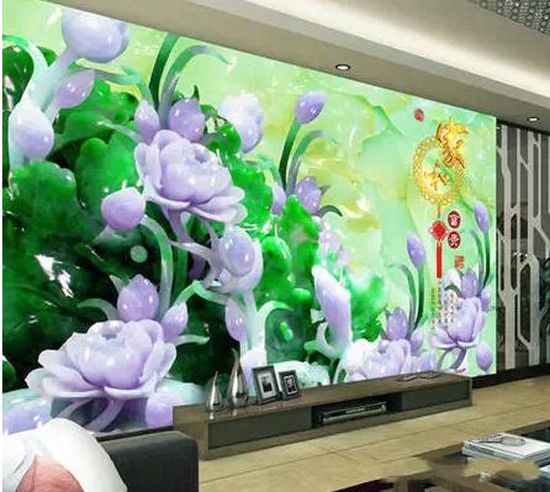 Now the present President, Xi JinPing, is witch-hunting those officers who have been on the gravy train for too long. His fiece anti-corruption drive has gone on for two or more years and its momentum is still ploughing hard ahead. He catches corrupt officers who may be ‘mosquitoes’ (lower ranking officers) or ‘tigers'(high ranking officers) in his drag-net anti-graft measures. Several very high and senior officers of the Communist Party or military generals of the PLA (People’s Liberation Army) have fallen from grace. 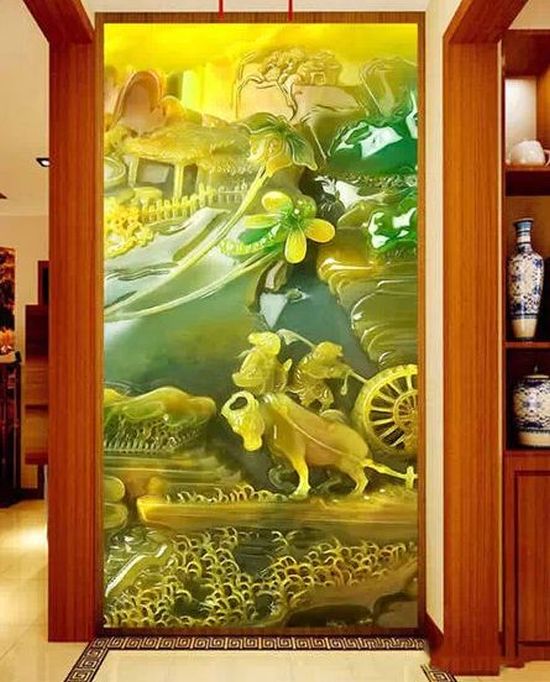 Maybe a number of past or present military PLA Generals are liberating themselves from poverty to prosperity.

The above arts confiscated purportedly comes from a high ranking former PLA General by the surname of Xu (authenticity not confirmed). 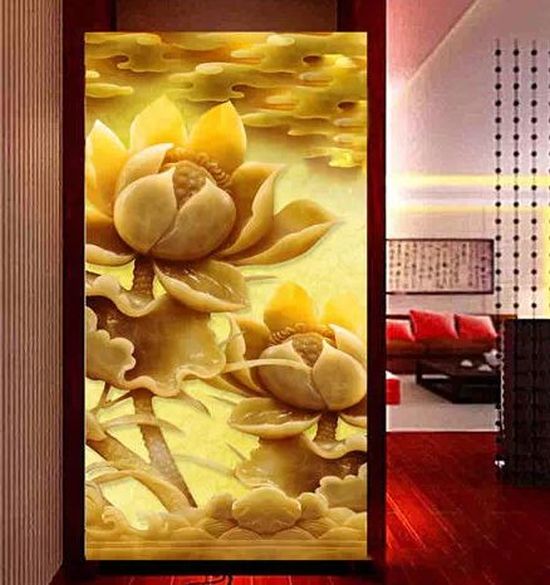 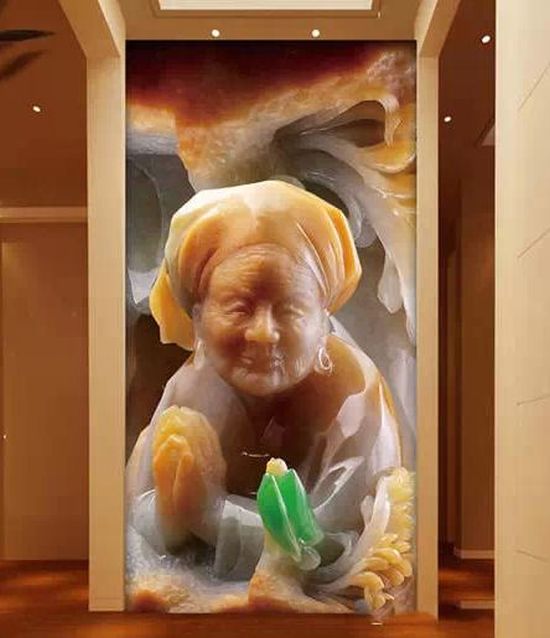 Anyway for us commoners we just enjoy the art, though it is seen through a computer screen. 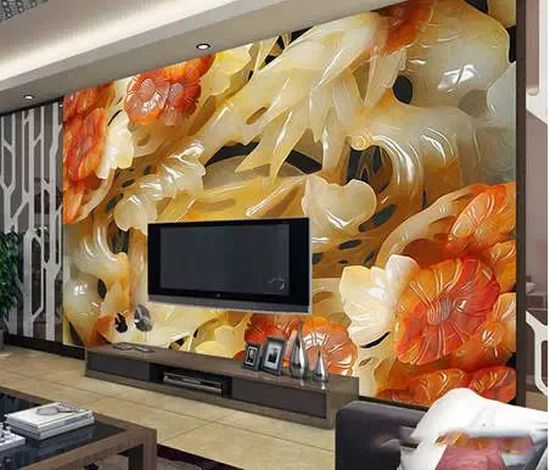 The Inheritance of 17 Camels

Arthur - February 21, 2015
0
Hey I am back. After a hiatus of many months I have to get back to writing again. A number of readers wrote that they...