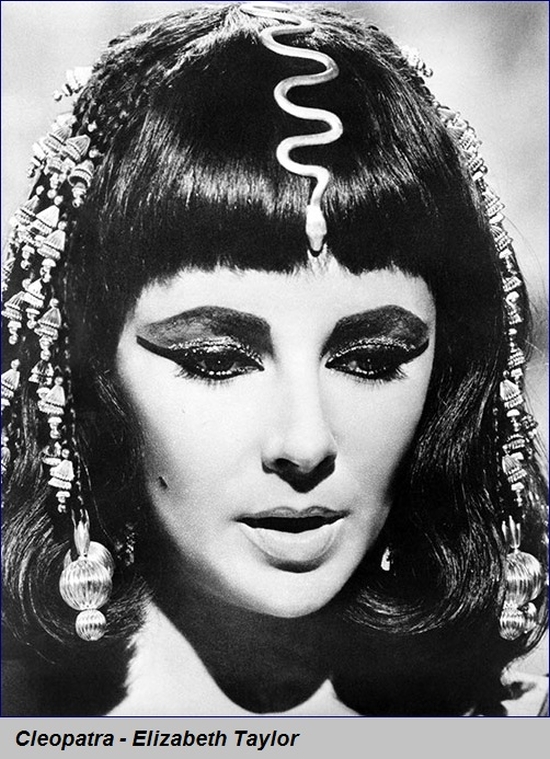 The Italian jewelry brand Bulgari is synonymous with luxury, Hollywood and of course, Elizabeth Taylor. The Dame became famous for her love of over-the-top jewels but had a particular obsession with Bulgari bling. Her jewelry dispensary (aka on-again/off-again husband Richard Burton) once said, “I introduced Liz to beer, she introduced me to Bulgari. The only word Elizabeth knows in Italian is Bulgari.” 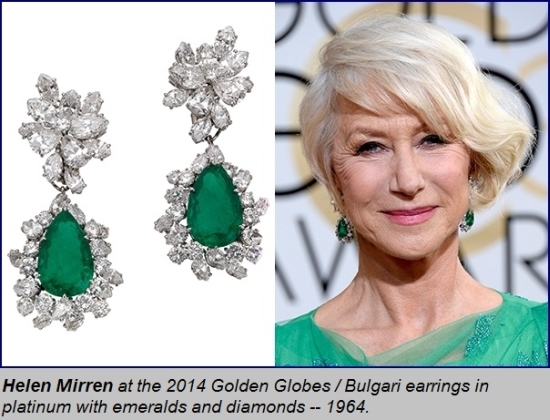 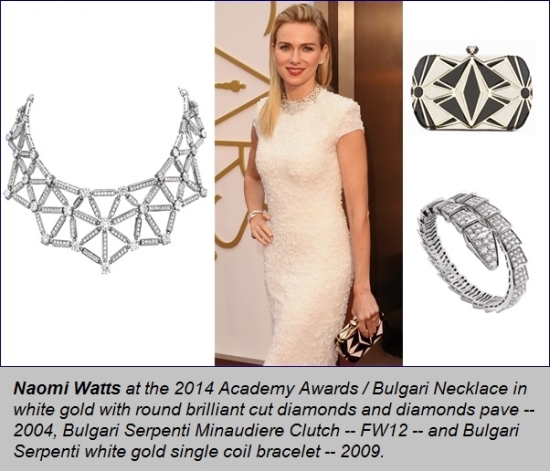 During the filming of Cleopatra, where Taylor — dripped in Bulgari as the ancient Egyptian Pharaoh (picture above) — met a married Burton, the two conducted a jewelry-laden affair of extreme scandal almost bankrupting 20th Century Fox. Okay, it was already the most expensive movie ever produced too, but oh the glamor of it all! 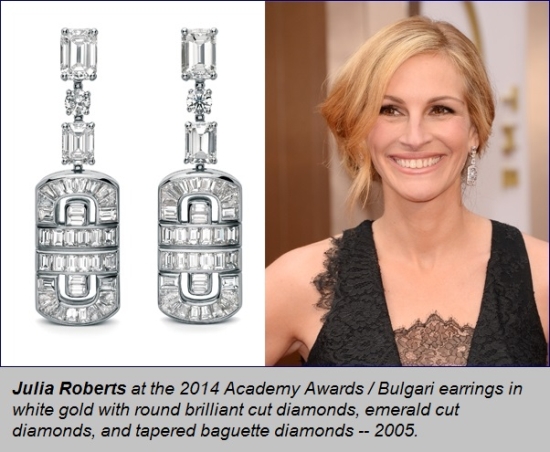 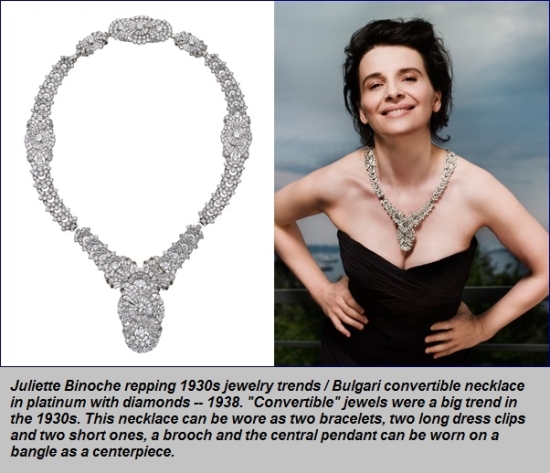 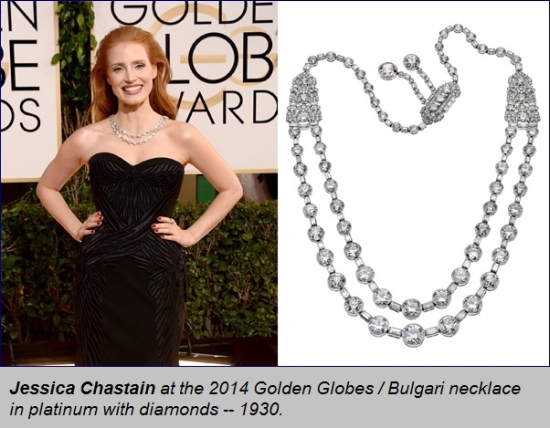 Liz isn’t the only star who’s taken a liking to the brand. Bulgari: 130 Years of Masterpieces, currently showing exclusively at the Houston Museum of Natural Science until October 5, showcases 150 pieces from Bulgari’s Hollywood-rich Heritage Collection. 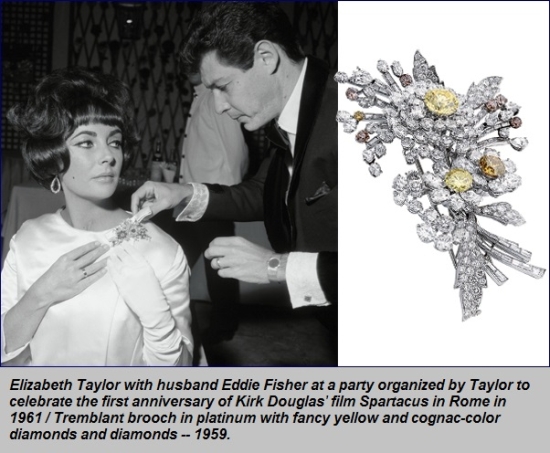 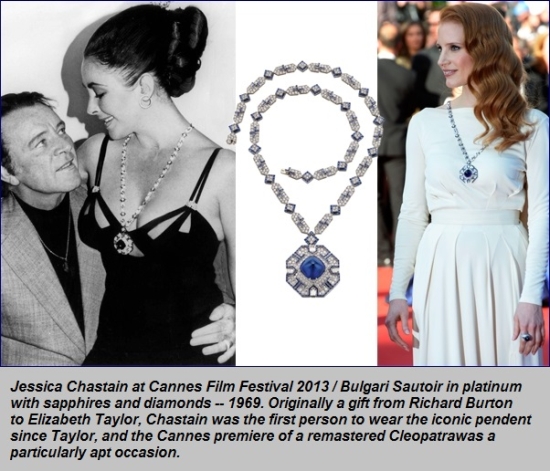 The exhibition marks the first time the jeweler has displayed pieces from every time period since its Roman beginnings in 1884. From Dame Helen Mirren at this year’s Golden Globes to an epic Jessica Chastain-meets-Elizabeth Taylor look at Cannes in 2013, we rounded up Bulgari’s biggest Hollywood moments below. 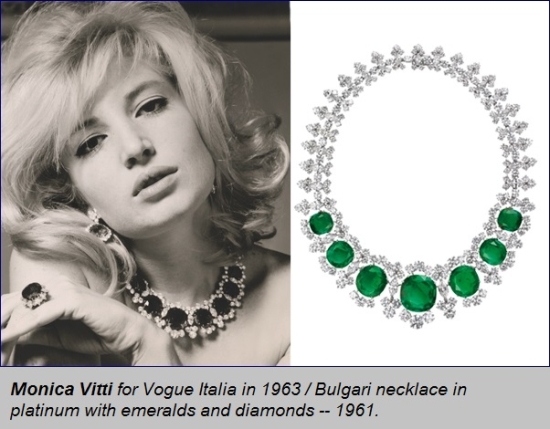 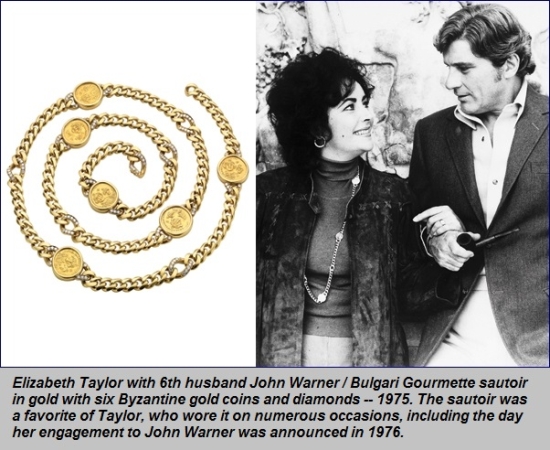 Precious Metal Investment – Are You In For It?

Arthur - July 12, 2010
40
Gold declined in Asia on speculation that investor demand for the precious metal is slowing on signs that the global economic recovery is strengthening. ...