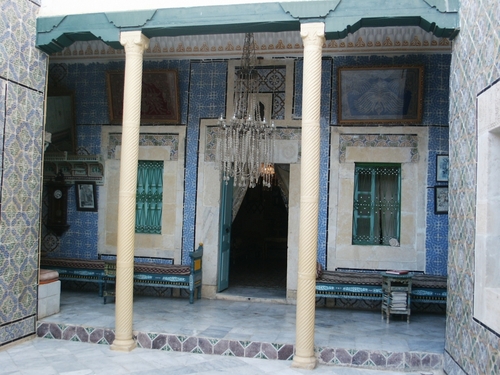 A man who was troubled in mind and finances swore that if his problems were solved he would sell his house and donate all the money gained from it to the poor.

When his problems were solved, he knew that the time had come that he must redeem his oath.  But he did not want to give away so much money.  So he thought of a way out.

He put the house on sale for one silver piece.  Included with the sale of the house, however, was a cat.  The price asked for this animal was ten thousand pieces of silver.

Another man bought the house and the cat.  The first man gave the single piece of silver to the poor and pocketed the ten thousand pieces of silver.

Many peoples’ minds work like this.  They resolve to follow a teaching and fulfill an oath, but they interpreted their relationship with it to their own advantages.  Or when they have received the newly gotten gains they make another oath that they will re-invest the new capital to make more gains so that they can donate more to the poor.

Adapted from Tales of the Dervishes by Idries Shah.