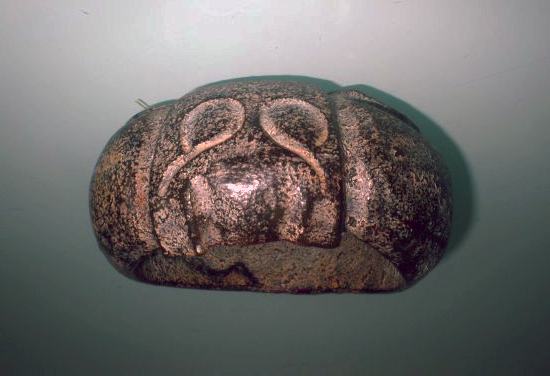 Further to this post, HongShan Neolithic Jade For Sale (Part 1 HNJ), the Old Jade Dealer, came up with 2 propositions and asked me to consider whether I would be interested to go ahead.

So I told him I required a lot of information first before I approached any investors, lest I would be on a fool’s errand. I would like to know the provenance of these old jade artifacts, were it part of the loot that Generalissimo Chiang Kai Shek trans-shipped out of Nanking to Burma before making its final journey to Taiwan just before the communist take-over, who were the people or corporation behind this deal, were these jade artifacts been recently dug out, or were they already in possession by some old generals of the Kuomintang army, why did they want to sell if they were genuine items and being part of the national treasures of the Republic of China (Taiwan) and a host of other questions. 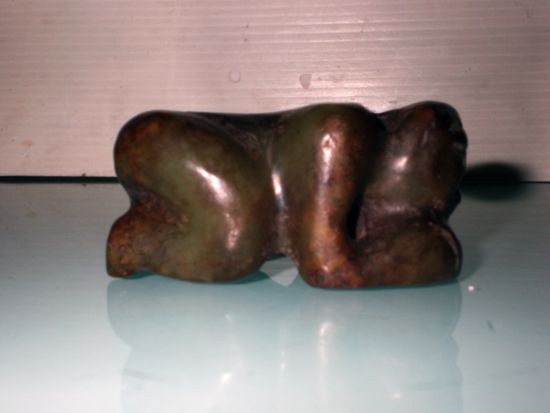 The Old Jade Dealer began to narrate the following story to me.

In the year 2000 Chen ShuiBian, or he was colloquially called A-Bian, became the President of Taiwan on a Democratic Progressive Party’s (DPP) ticket and ended the era of 50 or more years of Kuomintang’s dominance of Taiwan’s politics.  A-Bian irked the powers that be in Beijing with his stance on an independent Taiwan while Beijing considered Taiwan should be the third SARs (Special Administrative Region) of the People’s Republic of China, after Hong Kong and Macau.

But all these were political posturing.  Behind the scene, A-Bian was being financed by a few Hongs (major business corporations, term mostly used in Hong Kong) who have extensive business operations in China.  By the end of the millennium, China was becoming the factory of the world and its cheap labor force attracted a lot of investments from Taiwan, where it was no longer competitive and cost-effective to mass manufacture consumer and electronic goods on the island.  Thus, on the one hand where the political power of the two countries clashed, on the other hand businessmen were crossing the straits via Hong Kong to continue building their empire.

One of the Hongs had obtained a huge contract to build a12-lane highway somewhere in Liaoning, the place where HongShang jade was discovered.  Mid way during the construction, the Hong hit a snag.  There was a vast tract of hard granite rock and it would cost a huge sum to cut across it.  After negotiations with the provincial governor, the Hong was allowed to by-pass it by constructing the road around the outer rim of the tract of granite rock.

With the connivance of the provincial governor, the boss of the Hong decided to keep the treasures for themselves.  The few workers who found the jade artifacts would be roped in and each would receive a handsome reward, while the penalty of blowing the whistle would be severe.  They began a massive cover-up, delayed the construction project in order to excavate the artifacts and began the task of smuggling them across the straits to Taiwan.

They managed to ship most of these jade artifacts back to Taiwan while at the same time the construction of the road continued.

Now my interest was piqued, this was a scheme within a scheme, a plot within a plot and a circle within a circle.  The involvement of high level government servants and politicians may imply that it was safe to do business as they always have many ways for finding solutions, or if one follows the adage, never trust a politician, then one should stick back to doing some small retail business.  Anyway, the jade artifacts were now safely stored in Taiwan.   Shipping out these artifacts would be a milk run.  These were the final 150 pieces of jade left and these people wanted out.  It was safer to appoint some middle men to fence off the remaining pieces before they became hot potatoes.

And that was how his story went.