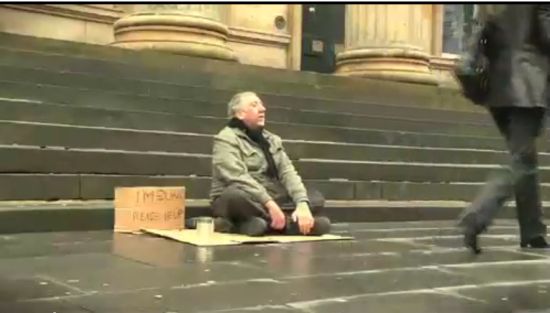 At this previous post, Today Is A Beautiful Day, But I Cannot See…, the Power of Words are portrayed in a sequence of graphic drawings.

But out there, it is still a beautiful world.  I believe that more than 99.99 percentile of the world is still populated by those who believe that religion divides while spirituality unites, that to respect each other religion is the true measure of the worthiness of a man or woman, that this 99.99 percentile have compassion, empathy, sympathy, love and kindness for their human fellow beings more so for those less fortunate, that despotic dictators, corrupt government servants and terrorists will have their own calling one day, that one day the world will live in peace and harmony among the Homo Sapiens and the animal kingdom.

Teaching Them Kids To Read

Should I Buy These Old Jade Antiques?

Hey, I am back

Arthur - December 19, 2010
4
My apology to all my readers for my hiatus of nearly 3 months without writing anything for this website. A number of friends called...