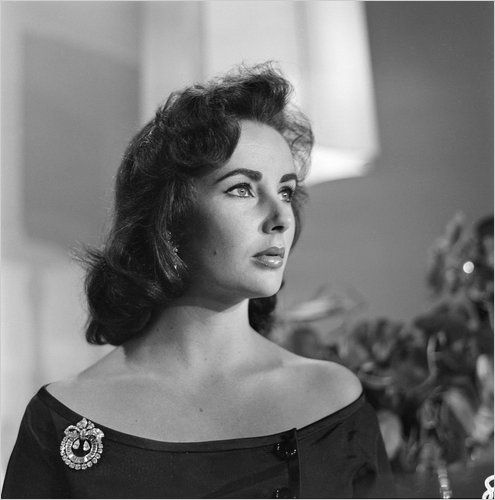 Legendary film star Elizabeth Taylor, who died March 23 at age 79 of congestive heart failure, was a fervent jewelry enthusiast and, for a brief time, jewelry entrepreneur.

In 2002, the two-time Oscar-winning actress authored My Love Affair With Jewelry, a coffee-table book which displayed her extensive collection of famous gems. 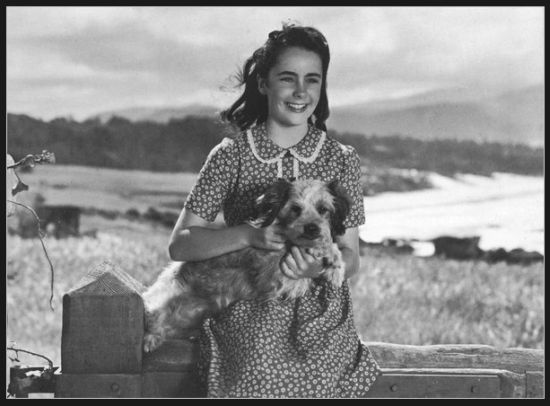 “The important thing to know about jewelry is that you never really own it; you’re simply a custodian of beautiful things,” Taylor said in a 2007 interview with JCK. “Jewelry is something that strikes a chord in you, or it doesn’t. But that chord can set you all a-quiver.”

The 69.42 carat pear-shaped Burton Taylor Diamond, given to her in 1969, became one of the most famous jewels in history, and was the basis of a Here’s Lucy episode.

She also owned the 33 carat Krupp diamond which she gushed about in a February interview with Kim Kardashian for the March issue of Harper’s Bazaar. “The Krupp is an extraordinary stone,” Taylor said. “It has such life and brilliance when light shines through it. Size does matter, but so does the size of the emotion behind it.”

In 2005, Taylor founded the House of Taylor jewelry company along with Kathy Ireland, but left it three years later. 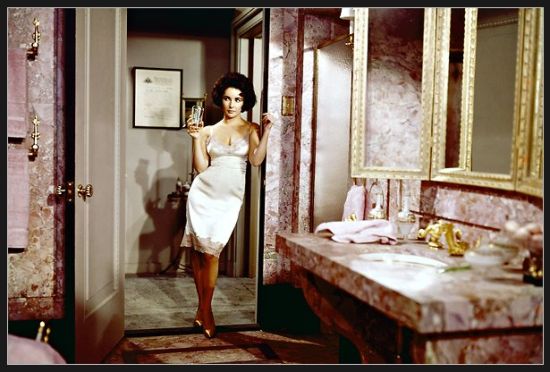 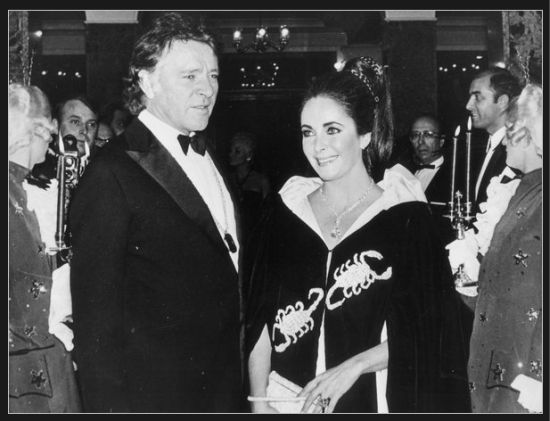 More successful were her many jewelry auctions for charity. A 2002 benefit auction at Christie’s raised $258,000 for the Elizabeth Taylor AIDS Foundation. Among the items for sale: an $80,000 emerald and diamond ring she had received from Richard Burton as an engagement gift in 1962.  The year before, she hosted the “A Diamond Is Forever: Cinema Against Aids 2001″ auction at the Cannes Film Festival, to benefit the American Foundation for AIDS Research (amfAR). 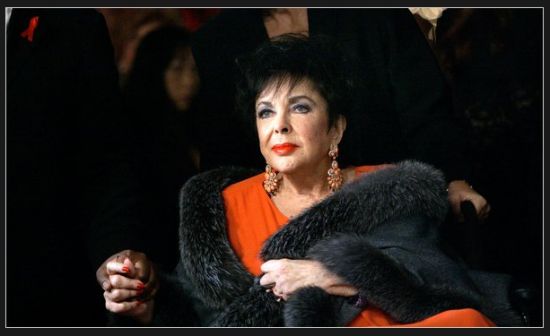 Lunar Year of the Rabbit

Can A Broken Jade Bangle Be Worn Again?

Arthur - February 28, 2011
0
According to the US Census Bureau’s 2011 Statistical Abstract some 4 million Americans attend a basketball game one each month. To that end, Gameplan...