This year’s IJDE received more than 100 entries from 21 countries and regions. All designers who have won an officially announced jewelry design competition over the past two years were eligible for the award. The judging panel, made up of internationally respected industry experts, weighed innovativeness, craftsmanship, aesthetics, wearability and function in making their decision. The competition pieces are on display throughout the Hong Kong International Jewellery Show, at the Hall 1C entrance. 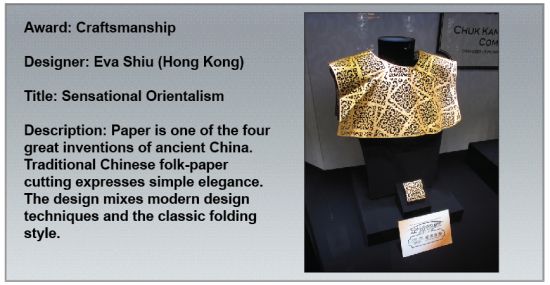 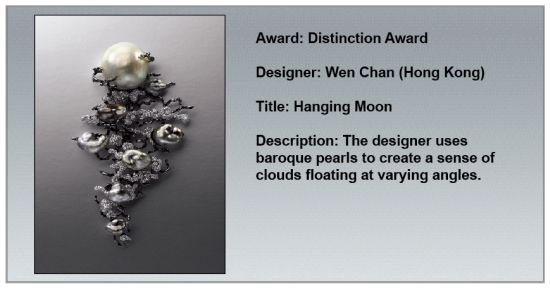 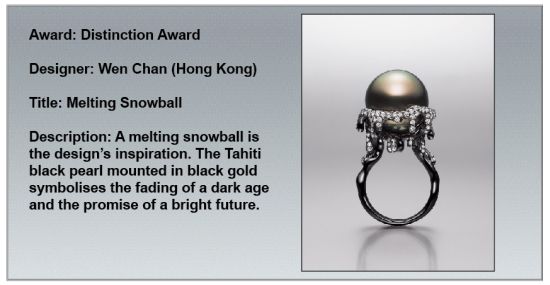 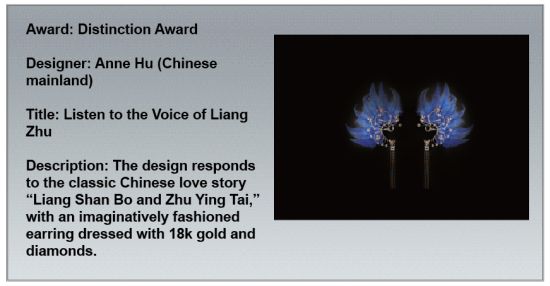 A statutory body established in 1966, the Hong Kong Trade Development Council (HKTDC) is the international marketing arm for Hong Kong-based traders, manufacturers and service providers. With more than 40 global offices, including 11 on the Chinese mainland, the HKTDC promotes Hong Kong as a platform for doing business with China and throughout Asia. The HKTDC also organizes trade fairs and business missions to connect companies with opportunities in Hong Kong and on the mainland, while providing information via trade publications, research reports and online. For more information, please visit: www.hktdc.com