Sotheby’s is holding an auction of 20 pieces from The Duchess of Windsor’s haute couture jewelry collection on November 30, 2010 in London.

In the annals of jewelry collection there are perhaps very few with the taste and means to purchase like the late Wallis Warfield Simpson. When King Edward VIII proposed to the twice-divorced American socialite he caused a royal scandal by abdicating the throne.  Edward VIII was only King of the United Kingdom and the British Dominions and Emperor of India from January 20, 1936 until his abdication on December 11, 1936.

The man who gave up his kingdom all for the love of a woman never stopped lavishing his wife with jewelry.  Total sales is expected to fetch more than $4.6 million for the 20 items.

Jeanne Toussaint of Cartier created this flamingo brooch, decorated with rubies, sapphires, emeralds, citrines, and diamonds. It was bought by the Duchess in 1940. During the 1987 sale, this brooch caught the imagination of the world and became the emblem of the sale. It is listed with an estimate of £1 million -£1.5 Million ($1.59 – $2.38 million).

Jeanne Toussaint also created this realistic onyx and diamond panther bracelet designed in 1952. It is estimated that it will auction off between of £1 million – £1.5 Million ($1.59 – $2.38 million).

To celebrate their 20th wedding anniversary, The Duke commissioned this emerald, ruby and diamond brooch by Cartier that incorporated their initials. This piece is expected to realize £100K- £150K ($159K- $238K).

In addition to the Cartier pieces, the auction will also include a gold mesh, ruby, turquoise and diamond purse by Van Cleef & Arpels and a series of silver items and medals that were once the properties of of Edward, the Prince of Wales.

Gold Ring – Is It Fake Gold?

I Will Soar Again…..

Gimmick Test For Jade Is Not Conclusive 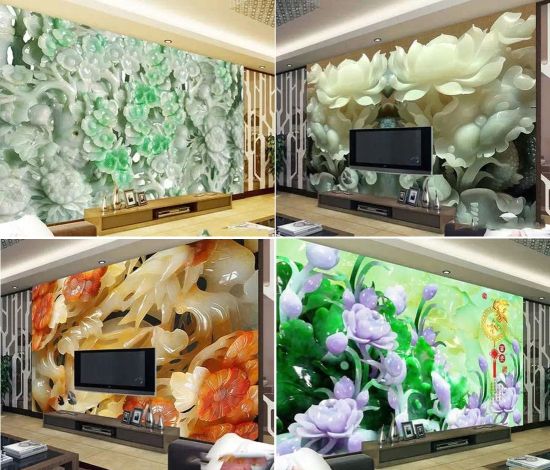 Oops! I Have Been Had